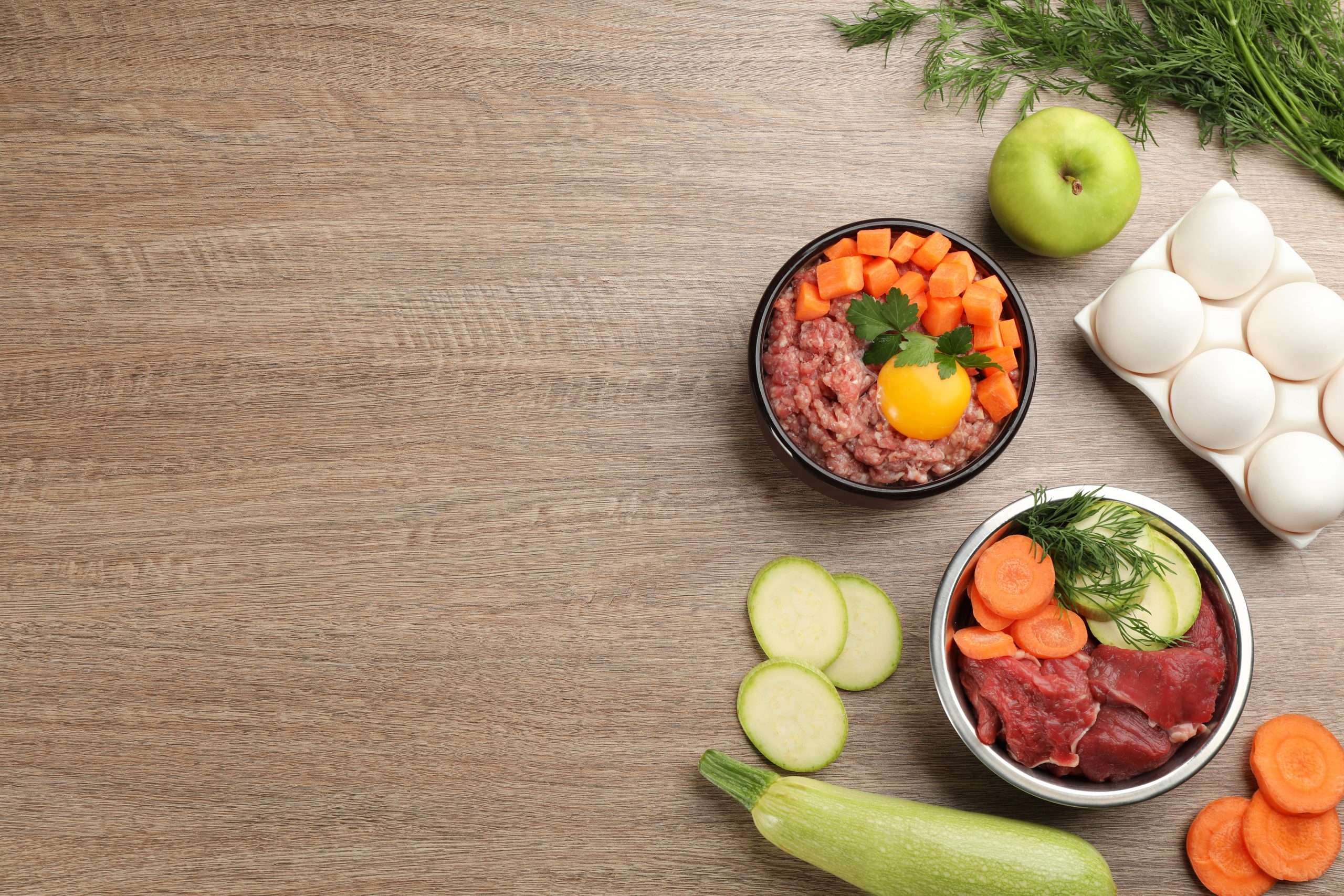 Growing up, there was never a point in time where I wasn’t surrounded by animals. For as long as I can remember I dreamed of becoming a vet. I even got to shadow a large animal vet in middle school. Fast forward to junior year of high school where I decided that I wanted to pursue Forensic Science. I ended up graduating with 2 Bachelor of Science degrees in Forensic Science and Chemistry. Shortly after graduating I was offered a position in a chemistry lab full time and as a “congratulations” my mom got me the cutest little husky mix puppy who I named Milo. It didn’t take long for my life to be consumed by him. Between training a stubborn puppy and trying to work through his health problems, I was always researching and started taking nutrition classes. Eventually I became fascinated with how proper nutrition could play such a vital role in managing his health beyond what medicine could do. It became an obsession to make sure every micronutrient was at the optimal level based on requirements as well as studies I was able to find related to his condition. It didn’t take long for this to spread to my parents’ dogs and not long after that I was formulating for any friends that were interested.

Since high school I have dreamed of owning my own  business but never knew what that business would be. I never would have thought that an incredibly unhealthy puppy would make me realize my passion but here we are. I hope to help as many dogs as possible live their healthiest lives with optimal nutrition!

Shortly before Christmas 2016 my mom surprised me with Milo- the first dog that was “mine”. He was rescued in North Carolina after he, his siblings and his mother were abandoned and they made their way up to Connecticut where they were all adopted. We were told he was a Rottweiler and Husky mix due to their features and their mothers but a DNA test showed that he actually has no Rottweiler in him at all. He is actually mostly a German Shepherd, Siberian Husky and Labrador Retriever mix but also has some Chow Chow, Boxer, Akita and Great Pyrenees.

For 4 years, Milo and I lived with my parents and their dogs. He grew up with Maxx and Kinley. In 2018, we lost Maxx to old age and about a month later we brought home Hunter. Milo and Hunter were best friends and they loved playing together in the backyard. In the cooler months we would go for several long hikes a week which Milo thoroughly enjoys. He loves exploring new areas and laying down in any water source he finds. He has tried various different training classes including obedience, scent work, agility and manners. He thrives in class settings and we hope to start some up again in the near future now that his health is back under control.

This past May, we moved into an apartment with my sister and her dog Abu. It took quite a while to adjust but he is now loving living with Abu and gets extremely excited for visits from Grandma and Grandpa. He also loves going to visit them so that he can see Hunter and sleep in his spot on the couch. Now that we live in a neighborhood setting, he is enjoying nice long walks every morning where he gets to choose the route.

Milo came to me on antibiotics for kennel cough which wasn’t too concerning given the nature of rescue. However, the health problems didn’t stop there. From the very start I dealt with chronic diarrhea, UTI’s and acid reflux. He was also incredibly hard to keep weight on and was about 20 pounds underweight at 2 years old. In mid 2018, I brought him to a new vet that took his problems seriously and has been committed to helping him in any way possible.

As of now, we still do not have any official diagnosis. Testing has shown malabsorption over and over though his vet has not been able to definitely find a cause of that. This is where diet comes into play. He was put on Tylan to control diarrhea a couple months ago and it is likely that he will be on a low dose for the rest of his life. Any attempt to wean him off of it has resulted in immediate diarrhea.

Milo went through several different kibble diets trying to find one that worked but none really did. If I found one that managed to agree with his stomach, he was having chronic UTI’s. This dog does not like to drink water and he would not touch his kibble if it was soaked in liquid of any form. Due to this he was switched to a half canned food and half kibble diet. This switch stopped the UTI’s (he hasn’t had one since) but increased the occurrence of acid reflux. In early 2018, I decided to switch him to a raw diet. Like most people, I was following a prey model diet (PMR, ratio, 80/10/10 etc) at first. This is the most “popular” diet and the one that is most commonly seen online. I was against any sort of “synthetic” additive because that’s what I was hearing from anyone I knew feeding a raw diet as well as seeing all over popular raw feeding sites.

Despite all of this information out there, I still couldn’t come to terms that feeding a diet like this would actually meet a dog’s needs so I started doing more research. What I learned confirmed my doubts and I started taking a real close look at Milo’s diet and how it could be playing a role in his ever declining health. We quickly switched from a PMR diet, to nutritionally balanced raw to a home cooked diet. I also learned how to manipulate certain nutrients to fit his needs such as fat, fiber, zinc, omega 3’s, B vitamins and vitamin D.

Nowadays, his diet looks far different than you may expect for a homemade diet. I have found that he does best on a low fat, moderate carbohydrate and extremely low fiber cooked diet. His meals consist of beef muscle meat and organs, eggs, rice, fish oil and various vitamin and mineral supplements to meet requirements. He also gets a glutamine supplement, digestive enzymes and a probiotic daily to help his absorption and digestion. Eventually I will attempt to add in more protein sources but for now the goal is to keep him stable while still providing adequate nutrition.